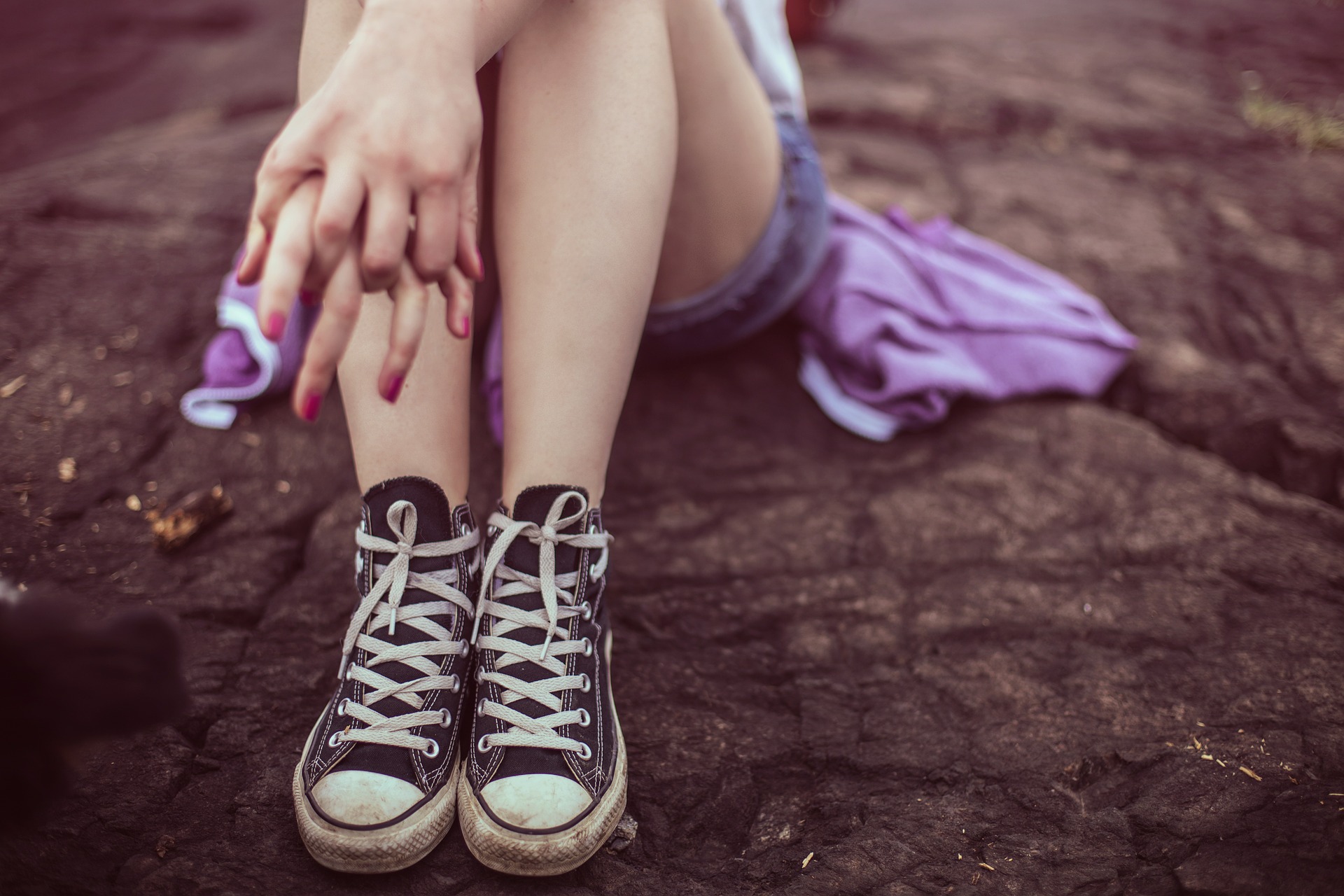 Sex, Drugs and Alcohol: The 3 Things I've Learned About Talking to My Teens About the Hard Stuff

Bust out your bongs- recreational cannabis is now legal in Canada!

If you’re anything like me, you’ve been told for most of your life that weed is dangerous and a gateway drug to heroin, right? How are we supposed to shift our mindsets to adjust to the new laws? And how are we supposed to take back all the crap-talk about weed that we told our kids? Talk about back-tracking!

Have you had a chat with your kids about it? I think a lot of parents are probably not saying too much at all about drugs, alcohol and sex in general. I totally get why, too! If you're anything like me, you may still feel uncomfortable about talking about our experiences because we’ve kept them hidden for so long. I mean, weed was illegal when we were teenagers!

When I was a kid, things were pretty black and white. It was made very clear to me that there was NO drinking, NO smoking, NO drugs and NO sex. For teenage-me, those extremes just didn't work.

So I’m going to tell you how that panned out: my first experience getting high was at a party, at my house, with the biggest stoner in town. I was already drinking and my house was FULL of people who were setting fires on the road and doing donuts on my parents’ front lawn (sorry mom and dad). I was so wasted that all I could do was puke. I had no clue what I was smoking in that bong or that I would get so sick from mixing all that alcohol with the weed. So to sum it up, my first experience with weed was horrible and dangerous.

I love my parents, but I'm doing things a little different for my kids. I'm teaching them that life has a lot of grey areas and I'm adjusting my parenting for each of them. I want to meet them where they're at now, not where I wish they were. I don’t want them to go to a party to have fun and end up in the hospital emergency room. I don’t want them to smoke something if they don’t know what it is or where it’s coming from.

So we talk a lot. And it's not always comfortable.

I'm so far from being a perfect mom that I don't even try to be one anymore. But here’s what I’ve learned about talking to my kids about drugs and alcohol.

TALKING ABOUT IT DOESN'T MAKE THEM WANT TO DO IT.

There’s a common misconception that if we give our kids information about things like drugs, sex or alcohol they’re going to run out and do them. In my experience, the opposite is true. When I was a teenager, I was never taught about safe consumption of alcohol or drugs. I got blackout drunk for the first time when I was 14. FOURTEEN. Think back to your own experiences: how many times did you put yourself in dangerous situations because you just didn’t know any better? That’s what I thought.

In our house, we have a very open dialogue about all the taboo subjects. My kids know a lot. And I’m not saying that they’re the smartest kids (HELL NO!), but I trust them. And that’s saying a lot!

THE MORE YOU TALK ABOUT THE HARD STUFF, THE MORE LIKELY THEY ARE TO COME TO YOU WITH QUESTIONS.

You’re a good mom- wouldn’t you rather your kids talk to you about the hard stuff? That way, you can make sure they get the right information. And if you don’t have all the answers (because nobody does) you can let them know that they can count on you to find out. Not only does this ensure they get what they need to make the tough decisions teenagers have to make, but they'll TRUST you. Trust between a teen and a parent is the Holy Grail.

TALKING ABOUT YOUR PAST EXPERIENCES WON'T MAKE THEM THINK IT'S OK FOR THEM.

When was the last time your kids asked you something like, “Did you drink when you were a kid?” Were you honest in your answer or did you fudge-it so they wouldn’t think it’s acceptable to drink underage?

Chances are they aren’t looking for a drinking buddy.

Maybe their friends have started drinking and they’re worried or they saw someone drunk for the first time at a party last weekend and they have questions. It’s perfectly ok to be honest about your experiences and include the things you wish that you had done differently.

Raising well-adjusted kids means keeping an open line of communication and unfortunately that’s our job as parents. Those times when you really don’t want to talk because it’s uncomfortable or just plain hard? Those are the times when it matters the most. So push through them, do what works for you and your kids and never lose sight of the fact that you’re helping your teens become responsible adults. Sheltering our kids from the things that are happening all around them isn't helping them grow and learn; it's just helping us pretend that our babies aren't growing up. And they're growing up fast.

If you're struggling with a teen who's become addicted to drugs, you may want to read this: The 10 Things I Learned While Raising a Teenager Addicted to Drugs 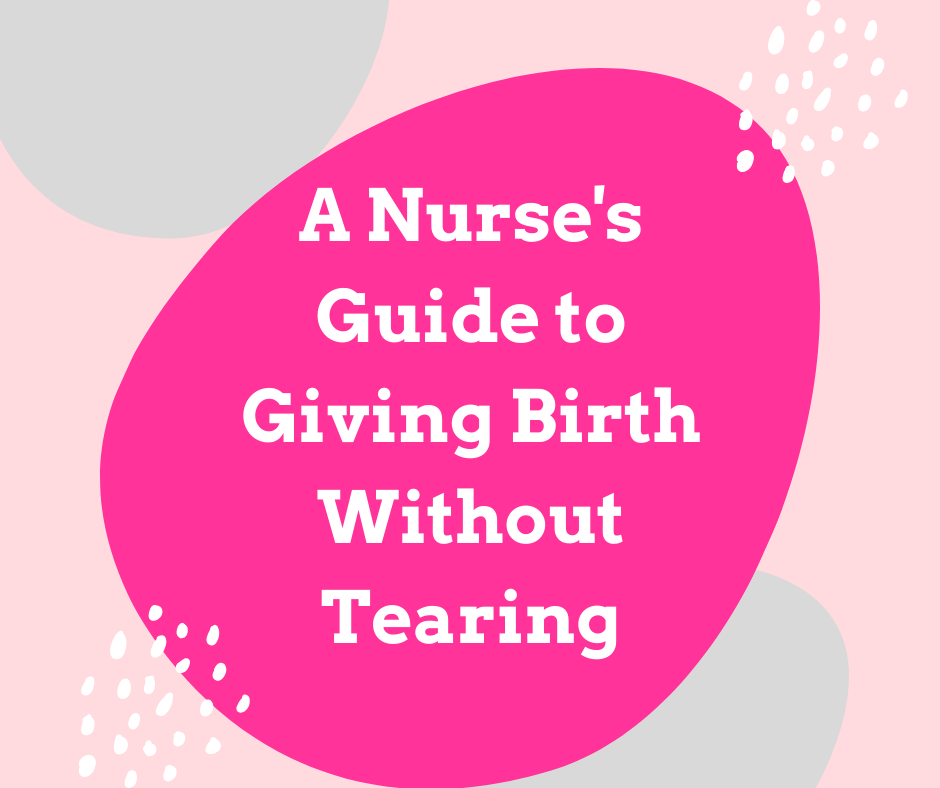