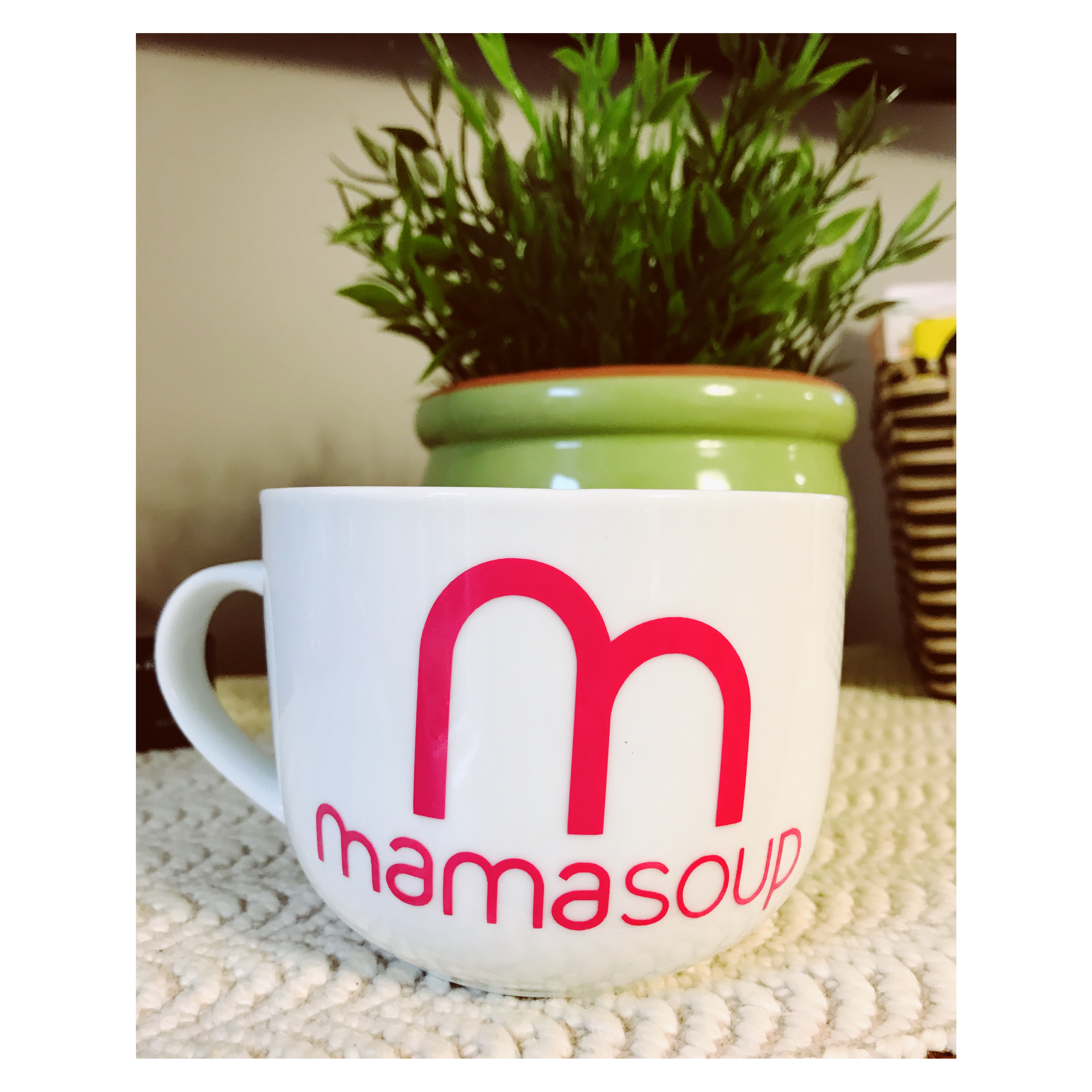 What I've Learned From Being a Teen Mom and Why I Wish People Would Stop Passing Judgement.

One thing I never expected in life was to be pregnant at 19. Until I took that test in the bathroom of my rented condo at the bottom of the ski hill, life was all about fun. I was working at Blue Mountain Resort at the time because I loved the skiing and aprés ski lifestyle. I would work, ski, party and repeat. Sometimes I'd party and then ski because I was young and carefree! But as soon as I peed on that stick I knew my world was going to change.

Somehow, I had managed to convince myself for a few extra weeks that my period was coming. It had to come. Even to this day I can somehow relate to those women on that tv show, “I Didn’t Know I Was Pregnant” in a very small way. (although unlike some of those ladies I did, in fact, realize that I was pregnant before delivering my baby into a dirty toilet.)

I was just a young woman on a path to Partyville.

I've always said that getting pregnant so young probably saved my life and set my path straight, because once I realized I was heading straight to a big 'ole pair of mom jeans I calmed right-the-hell down.

I can’t get you pregnant, I had the measles when I was 5.

By the way, why aren’t we judging and shaming the guys who get teenage girls pregnant? Why do we scrutinize everything the teenage mom does to do right by her baby with the tools, knowledge and support that she has at the time?

When I think back to my journey as a young, single mom I don’t identify at all with the characters on MTV's “16 and Pregnant” or TLC’s “Unexpected”. Those girls have frigging agents and tv deals!! They don’t have to rely on their parents to help pay their rent and they certainly don’t have to get by on social assistance. No, those girls don’t really depict a true picture of a typical young mom.

Wanting to go out with friends SO BADLY!

When you're a teenage mom, your friends represent all that is young and free from responsibility. You can go out with them and live in The Now again, free of worry. Middle-aged moms have yoga; young moms have friends. I remember how hard it was to go back and forth in those worlds without resenting my situation as a single mama.

Constantly worrying about being judged for being “a young mother”.

The things that I wouldn’t think twice about doing now (giving the kids a peanut butter and banana sandwich for dinner, letting them listen to rap music) were things I wouldn’t have done back then for fear of someone judging me. Seriously, this is a big problem- if you see a young mom and she isn’t dressing/feeding/transporting her baby the way that you would, you don’t have to tell her. If her baby looks happy and healthy you can keep your mouth shut.

When I had an actual somebody relying on me to stay alive, I worried about groceries constantly. How would I afford them? How would I get them home without a car? How would I provide a balanced diet on $10 a day? I won’t lie: I stole cheese from the grocery store once because it was so expensive. And I’m not talking about the fancy cheese I buy now- I’m talking about a no-name bottom-shelf cheddar.

Wanting her baby-daddy to change.

There are some really great young baby-daddies out there. Mine sucked. I wanted him to enjoy family life with us, but he was into partying all weekend, dating other women and eating the worm out of the tequila bottle. He wasn’t slowing down for a kid; how nice for him that he had the choice, right?

Here’s the catch to teenage motherhood: normal teenagers value their friendships above everything else. Teenage moms still do, but they’re obligated to care for their kid and that takes up most of their time. While my friends were heading off to college and going to parties and bars, I was usually at home folding cloth diapers (back then it wasn’t cool to use cloth- it meant you were poor. Mine had these HUGE pins with separate plastic pants).

I'm so grateful that I had a lot of support from my family when I was a teenage, single mom. I had always been really comfortable with babies and kids and I know that helped me a lot when I was in the trenches. But I always knew that I had a safe, loving place to send my baby when I needed a break and in the back of my mind I knew they wouldn’t let us starve.

But not all young moms have the same support. Instead of judging these young ladies who are doing their best, I think we should give them a hug and ask them if they need help. BE the village that young moms need to raise themselves while they raise their kids.

We need to stop clucking our judgements at teen moms when they walk by. We need to stop blaming them for being immature and irresponsible for “getting knocked-up” because the last time I checked, pregnancy is 100% a two-person job.

Let’s celebrate and support the young ladies who are brave enough to do their best and instead of offering your opinion about what they’re doing wrong (I’m lookin’ at you Facebook trolls!) offer your support. If you're a teen mom and you want some moral support, head over to Mamasoup. We'll welcome you with open arms!

And the baby that I had while I was a teenager? She graduated with Honours in Communications from university and now she lives in Toronto with her boyfriend of 9 years. She has a big, promising career in television ad sales. She's also one of the kindest, most thoughtful people you'll ever meet. We did ok.