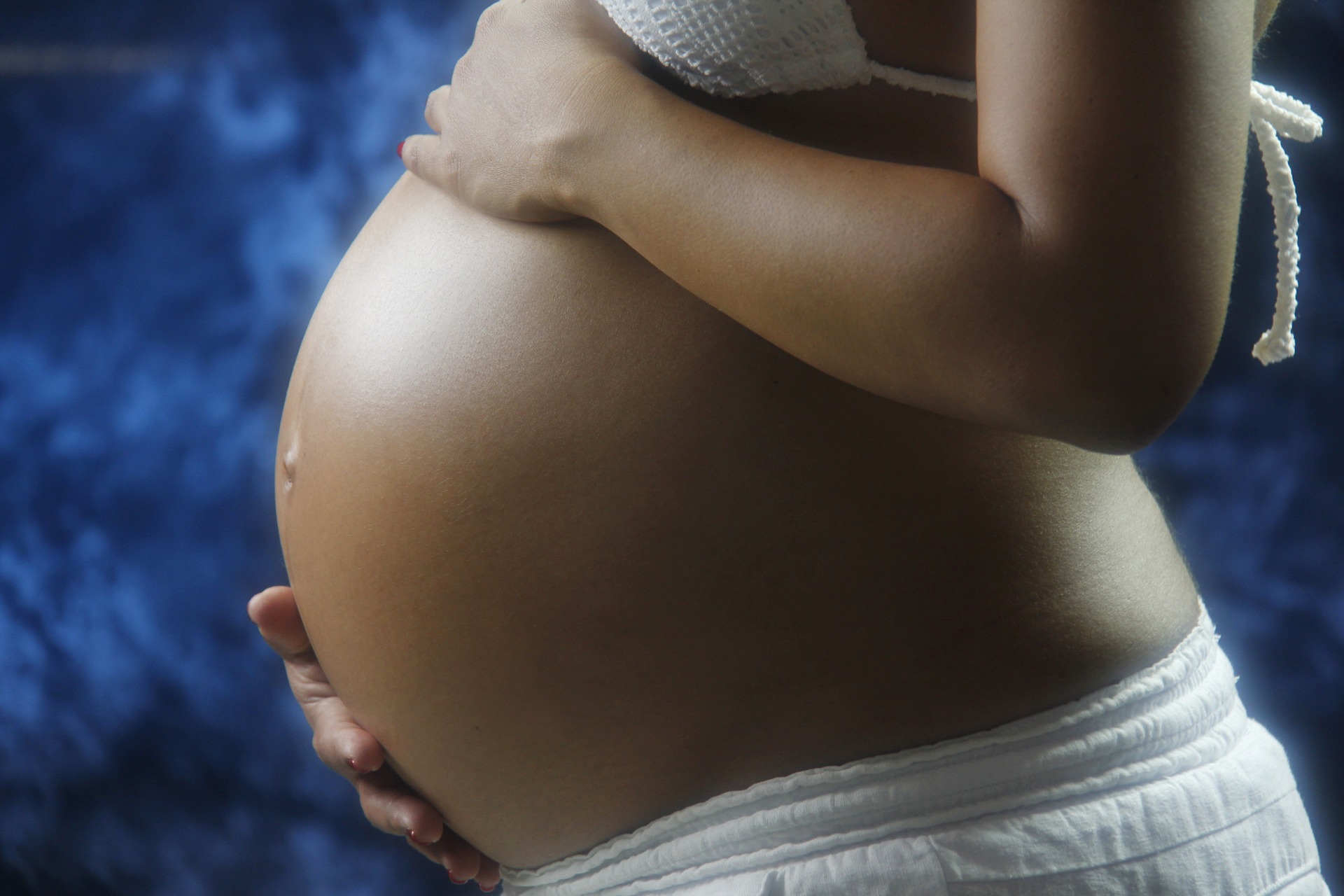 Black Births Matter: And Why Privileged White Moms (Like Me) Should Care About It.

I’ll be the first to admit that I’m a privileged white woman.

I grew up in a predominantly white neighbourhood. There was only one black family in our suburban neighbourhood, a half-hour north of Toronto. Like most kids who haven’t been taught racism, we all played together because we all knew that the more kids for hide-and-go, the better the game. The only difference I noticed between my buddy Stephen and I was that the inside of his house smelled a little different than mine. But then again, so did my friend Tracey’s house.

I didn't know I was privileged to be born with white skin. I wasn’t raised to treat anybody differently. But now that I’m really thinking about it, maybe that was because there wasn’t anybody that looked different where I grew up? I wasn’t taught about racism, but I also didn’t learn how to celebrate different people and different cultures.

Now, as I write this I fully recognize that I've never been exposed to the same inequalities as people of colour. In fact, I’m embarrassed to admit that I didn’t even realize just how bad it was because- let’s face it- you don’t know what you don’t know. (We can all thank the "Trump Culture" for bringing race issues out into the open. And by "the open" I mean to the non-racist white people, like me. Could be the only good thing he's done.)

Today I listened to a Goal Digger Podcast (I just love Jenna Kutcher!) featuring Alex LaRosa and I realized that I have a responsibility to speak up about things that are uncomfortable. And believe me when I say, this is uncomfortable for me. I don’t  pretend that I know a lot about the Black Lives Matter movement or the subtle (and not so subtle) racism that many people experience every day. At 47, I feel ashamed that I haven’t had to think much about this at all. I’m not speaking for anyone here but myself, but I hope that my honesty can spark something deep within you too, Mama.

One thing I DO know a lot about is pregnancy and birth. And I’m feeling a huge responsibility to tell you about something that may not even be on your radar:

Black women are 243 percent more likely to die from pregnancy and childbirth than white women in the US, according to the CDC.

If I put that another way, the latest statistics tell us that for every 100,000 live births in the US:

The research goes on to show that:

The worst part about these statistics: it’s believed that the rise of maternal deaths in the US is directly attributable to black women receiving a lack of care by the doctors and nurses they see.

As a nurse, that really surprised me and I'm not gonna lie- when I read that statistic my back got up a bit. I actually heard myself muttering, “Oh, here we go again, blaming the doctors and nurses…”

But here’s the thing I quickly realized (and I hope you do too): the numbers and the deaths don’t lie. Black women are dying at alarming rates in the United States, a country that prides itself on being the epicentre of the world, with advanced medical care.

According to a study by NPR, 33% of black women felt discrimination from their doctors or nurses. And 21% avoided seeking care in general because of that.

As a white nurse, this statistic completely stunned me. If discrimination in healthcare is so bad that black women aren't even going to the doctor, it's BAD. I mean, I've head about racial discrimination, but this tidbit literally made me come out from under my white rock. It's made me ask some hard questions of myself: Have I discriminated anyone in my nursing practice? Have I treated one person better than another? Have I judged a person based on their appearance? I’d like to think that I haven’t but if I’m being brutally honest, I could probably answer yes to every one of those questions. Even if it was so subtle that I didn't realize at the time. Even if it came from a place of not understanding (or not trying to understand) because I was on my white path of privilege.  Like I said, this is an uncomfortable post. At the very least, it’s made me realize that I need to branch out of my little white bubble.

I’d love to see other nurses and doctors sit with themselves for a few minutes and do some self-reflecting about their own practices. Like I said, “we don’t know what we don’t know”. I think one of the things I loved the most about Alex LaRosa's podcast interview was just her message to try to understand people. Maybe you’re like me and you weren’t raised to be racist, but you just weren’t raised to celebrate and appreciate different cultures. Maybe, like me, you just didn't notice.

So- while I’ve never felt that I was any better than anyone else, today I’m going to start listening differently, with curiosity and respect for the paths of others. I'm going to notice. When I hear a person of colour express their feelings, I won't judge their words or their personal human experience. At the end of the day, it’s a miracle that any of us are even here in the first place. I don't have more of a right to safe birth or better healthcare because my skin is white. All human life is precious. Which leads me to ask you:

Have you ever stopped to think about the incredible odds that we’ve ALL faced to be here? According to Dr. Ali Binazir:

As a comparison, the approximate number of atoms in the known universe is 1080.

So what’s the probability of your being born? It’s the probability of 2.5 million people getting together — about the population of San Diego — each to play a game of dice with trillion-sided dice. They each roll the dice — and they all come up the exact same number — say, 550,343,279,001.

I just can't believe that black women have to reach beyond these  almost impossible odds to have a child born safely in the United States.

As a privileged white woman I will never know the same journey as women of colour, but I can do my best to listen and stand behind them as they collectively gather steam and fight for their right to survive childbirth.

This blog post was inspired by Jenna Kutcher's Goal Digger Podcast #188: Real Talk: How to Stand Up For What You Believe In, with Alex LaRosa. 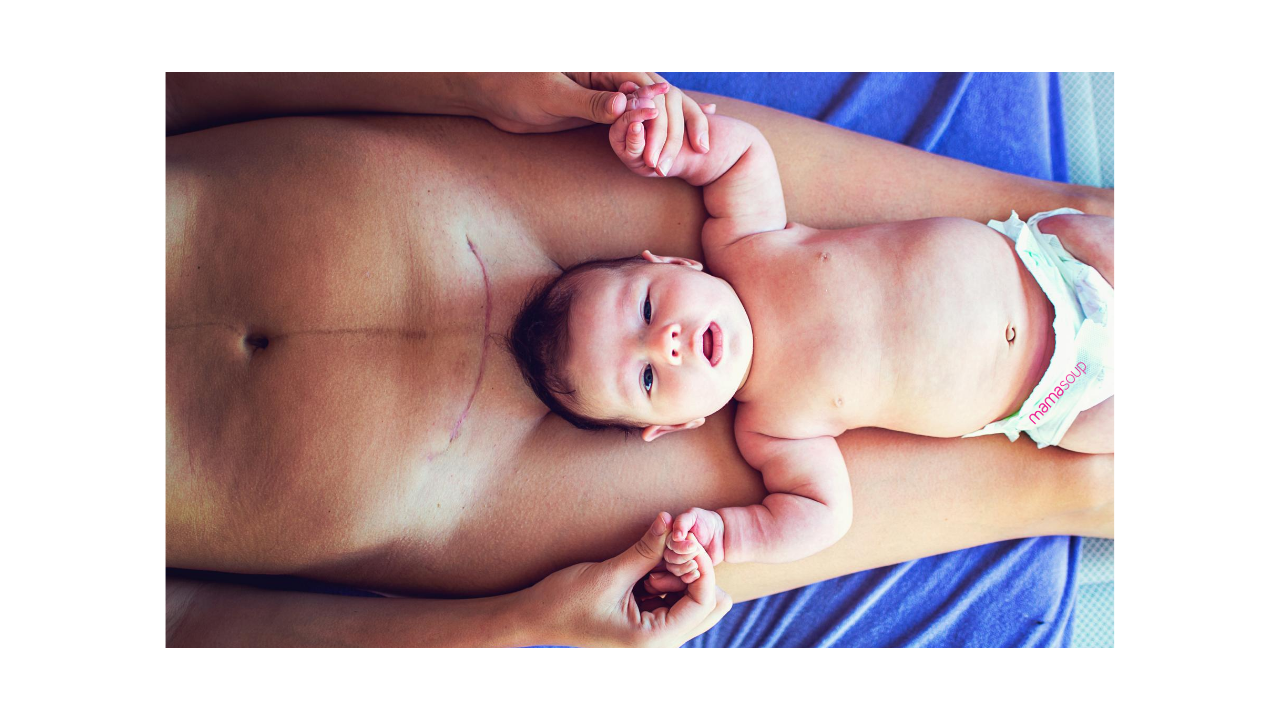 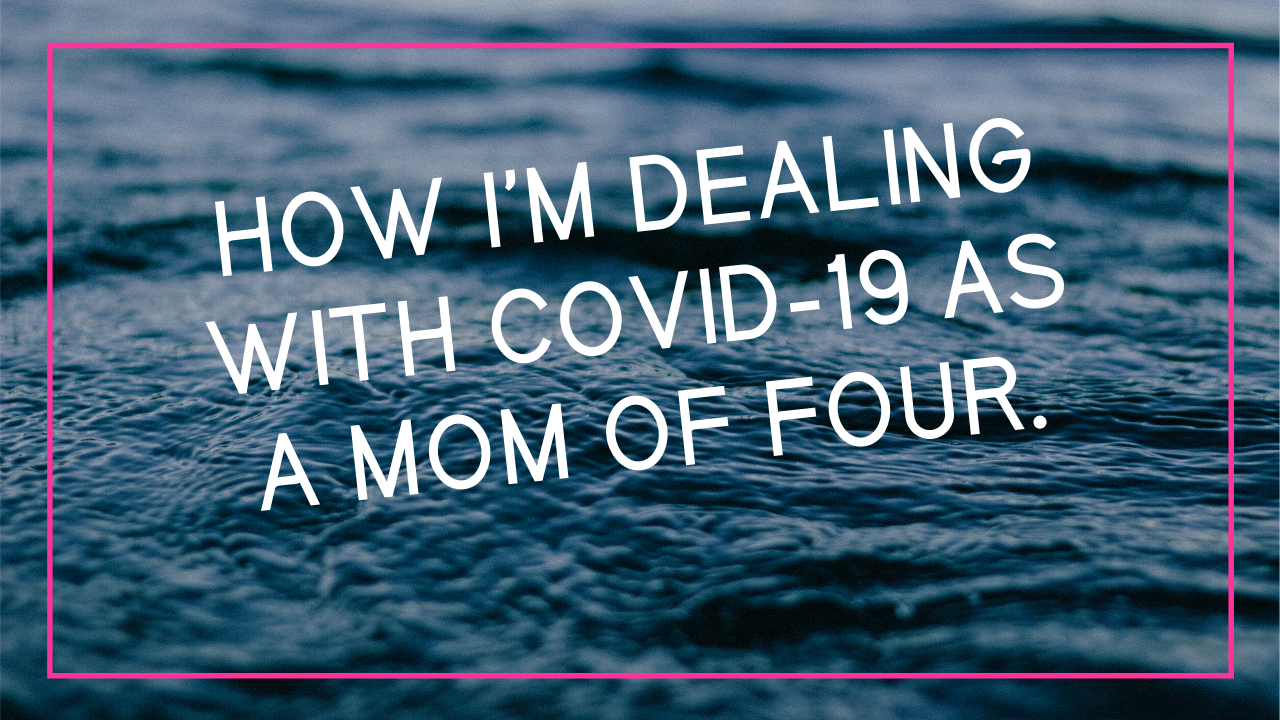 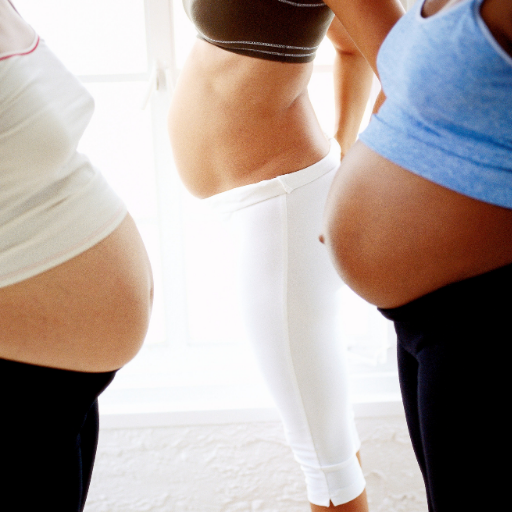