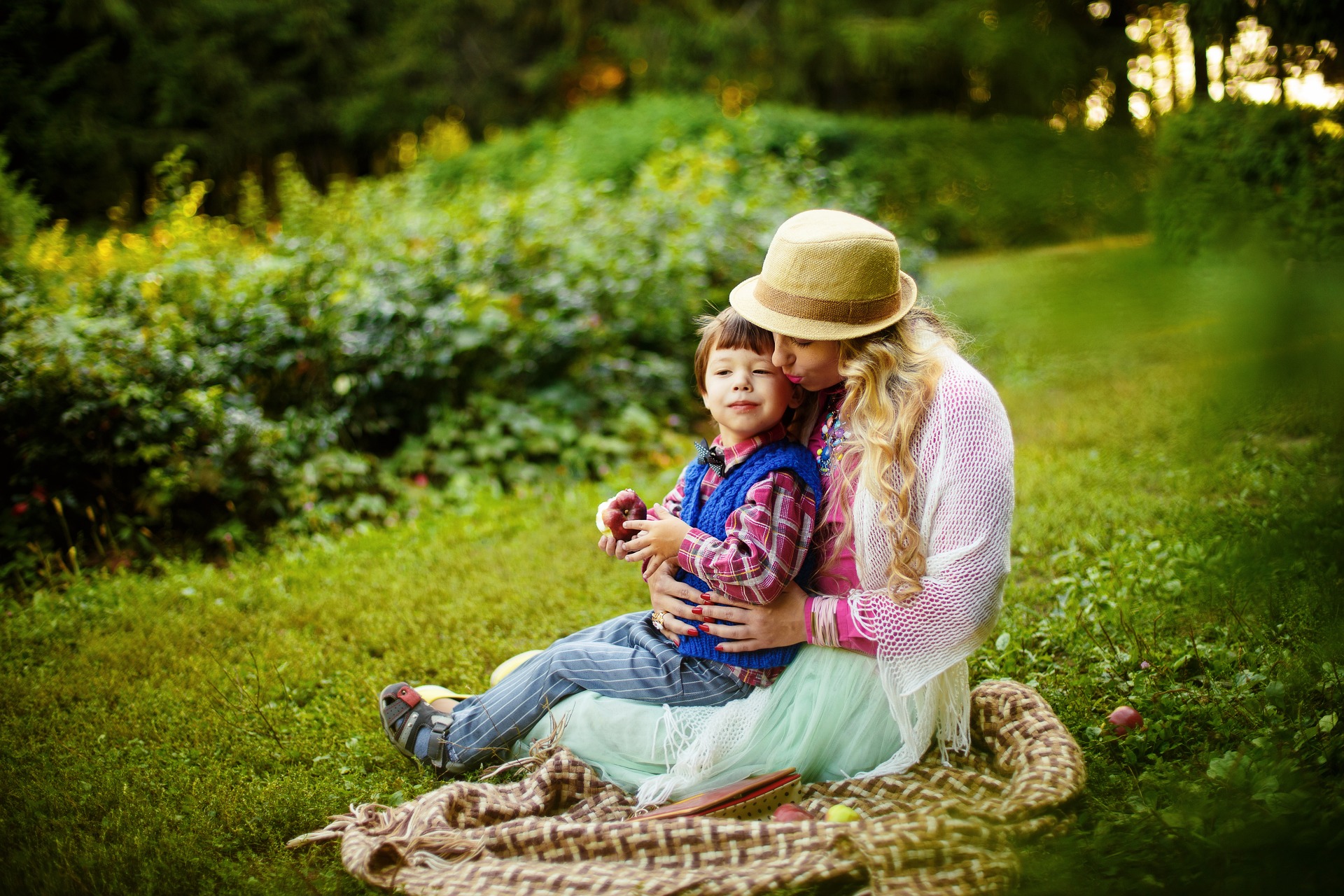 Talking to Your Kids About Sex

I’ll never forget the night we were sitting around the kitchen table, finishing up dinner, when my 10 year-old daughter turned to me and casually asked,

Forever burned into my memory is the look on my husband’s face, the innocence in her question, and the curiosity on her younger brother’s face. I’ll never forget that dinner because my baby didn't seem like such a baby when that word came out of her mouth. But most of all, I’ll never forget how badly I didn’t wanna explain what a “c-u-next-Tuesday” was.

Up until that point, I thought I was really killing it with those talks about baby-making and sex. After all: my kids had a nurse and a doula for a mom…they’ve watched countless birth videos and they used to look through my medical dictionary for bedtime stories. So, I knew they had a good understanding of anatomy. They knew the proper terminology for things like “penis” and “vagina” because as I always used to say, “We never feel silly about calling a nose a nose!” I just didn’t think about the fact that they were going to ask me questions like that. And that I’d have to answer it calmly and in an age-appropriate way in front of 4 kids ranging from 0-12.

But of course they would. Because kids hear things on the school-yard and on Xbox Live. They watch movies that may be a little advanced for them and don’t even get me started on the music they may be listening to! No matter how inconvenient it is for us, kids are going to hear things that they don’t understand and if we’re really lucky, they’re going to ask us what they mean. Because if they’re asking us, they must trust us, right?

Fast forward to this morning:

I watched a panel of teenagers on a television show. They ranged in age from 14-18 and they were answering questions about their sexual habits.

They basically all said the same thing:

I have a daughter who’s 15 and a son who’s 14. The thought of either one of them giving or receiving oral sex, hooking up every weekend or doing these things and having nobody to talk to makes me feel sick. I’m not a prude. I don’t have my head in the sand when it comes to my kids; but I can’t imagine the emotional stress kids are under these days to be engaging in this risky sexual behaviour with nobody to talk to about it.

So here’s the big question-

I’ll be honest…I don’t always want to know the details. I have a hard time separating myself from the uncontrollable urge to shove them back into my uterus sometimes, so how am I supposed to accept that they’re growing up so fast?

But they are. Ugh.

So I struggle to hear details and answer questions. I put condoms in their bathroom and told them to let me know when they need to be replaced, no questions asked. And I’ve made it very clear that ending up with a sexually transmitted infection is the least of their worries if they have unprotected sex- now the stakes are much higher with HIV and AIDS. I’m a mom just like you, feeling my way through these tough times and wondering if I’m doing anything right.

And I’ll tell you one thing: I would give anything to have the simplicity of the days when my kid asked me what a c**t is at the dinner table.

What Every Pregnant Person Needs to Know About Caesarean Section September 14, 2022 Caesarean