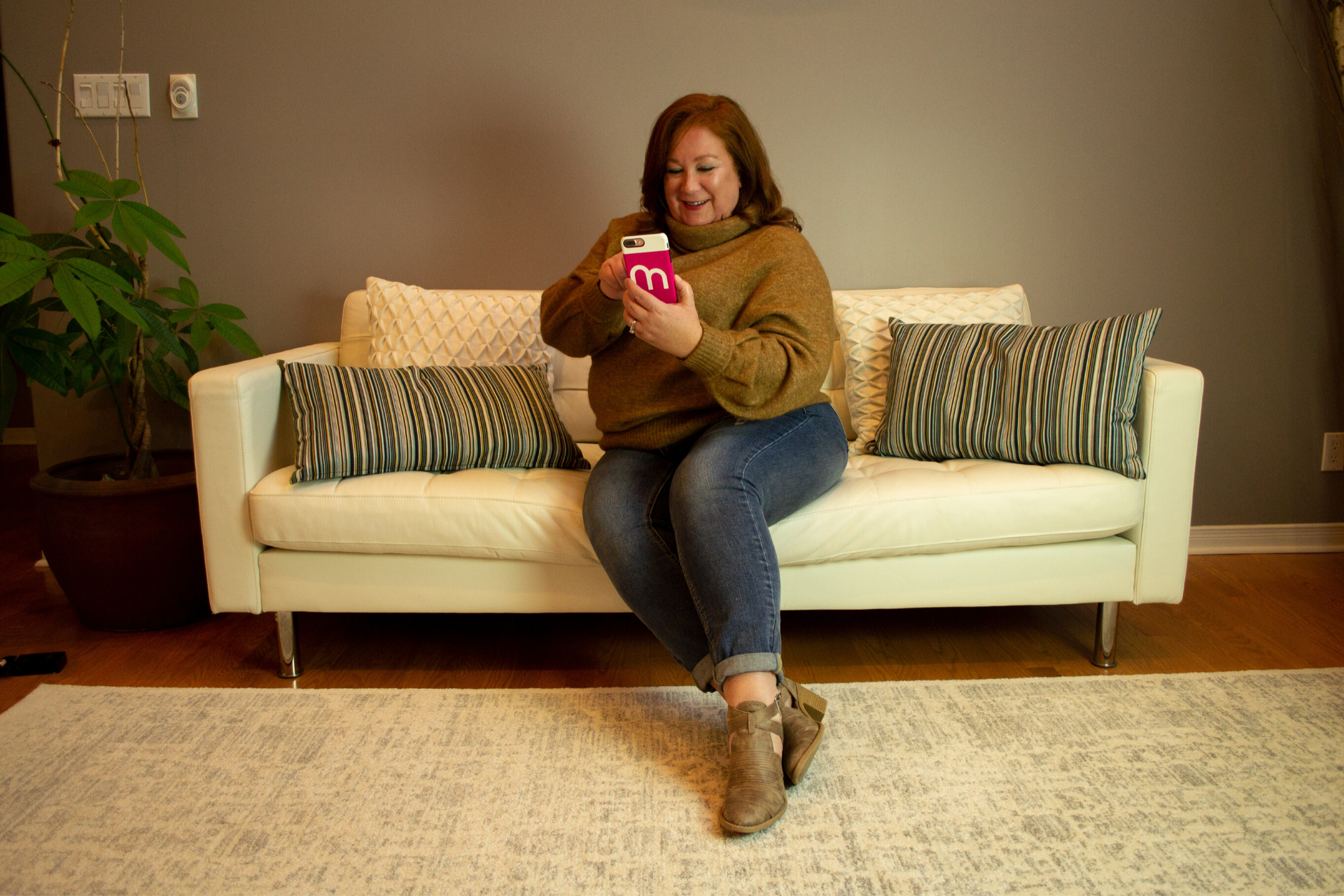 Scrolling through the internet today, an article caught my attention:

I could literally feel the eye-roll coming from my gut, up my body and out the side of my head. When I say I was hella triggered by that headline, I'm not even exaggerating.

I asked the internet what the definition of distracted parenting is and this is what I found:

It is parental overuse of hand-held technology, particularly cell phones and tablets, in the presence of children. There are the obvious risks of distracted parenting—when parent's eyes are on their phones, they are not on their children.

Even the definition sounds accusatory, doesn't it? I'm not sure where the hand-held technology police are, but if someone could step forward maybe they could give us an idea of how much screen time is considered 'parental overuse'.

So, I'm already pissed because once again the media is calling out parents for another thing we're doing wrong out here. As if the pressure to raise human beings in a scary world where men like Trump are running the free-world isn't enough, now we can't check our phones while we do it? 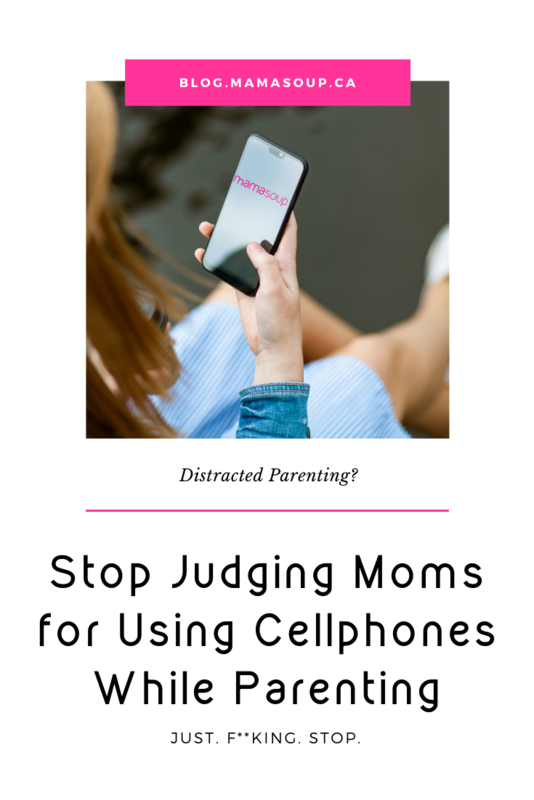 As responsible, informed parents, we're already getting the message to:

- stay close, but not too close or you're a 'helicopter parent'

Honestly, I could keep going on and on but you get the drift.

How are we ever supposed to get parenting right when the media continuously tells us what we're doing wrong? The world is going digital but only parents are supposed to remain analog, and I'm not here for it.

As a pretty damn good mom with four kids, I regularly use technology to:

- update our passports and health cards

- email/message other moms about birthday parties and playdates

- create lists for things like our next Costco run

- support and order items from local businesses for our home

Again, I could go on and on.

But here's the thing- almost every damn thing I do on my phone or tablet directly impacts my kids' lives. Like, I'm not even being dramatic about it and I'm sure you're in the same boat. 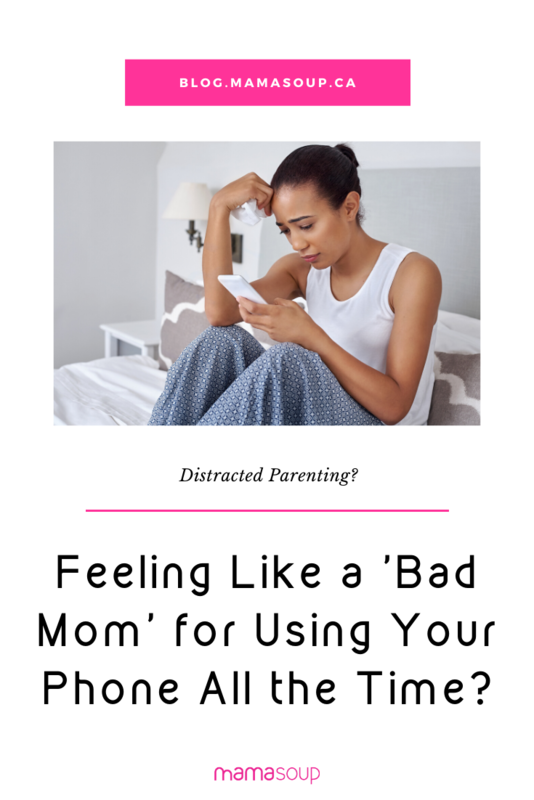 I can totally appreciate that some parents may be using technology to zone out. I'm sure that I've done it myself from time-to-time because being a parent is hard and exhausting and we're not perfect human beings. Sometimes you just crave a way out of listening to another episode of Paw Patrol or another fight your kids are having in the next room. Sometimes you don't want to deal with your daughter's PMS outbursts.

Who are we to judge?

Are some parents spending too much time on their phones? I'm sure they are. But who are we to judge? You have no idea what that mom or dad is going through. Maybe their job is on the line or their relative is sick or maybe they just need an outlet to deal with the hard realities of being parents. If kids start acting up because their mom or dad is distracted, those parents are the people who have to deal with it.

After being a mom for 28 years there's one thing I can promise you: there are a shit-ton of ways to be distracted from your kids, but kids won't put up with it. They'll let you know when you're not listening. Toddlers will act up and throw tantrums, school aged kids will whine and cry and teenagers will just straight up inform you that you're being an asshole.

We need to stop accepting the media's ideas of what makes us "good" or "bad" parents.

When we put labels on parents we start to judge others who don't seem to fit within them. We're all learning as we go and our kids are our greatest teachers.

Peace, Love and Technology in Motherhood.

Because we're parenting in the digital age, for fucksakes.