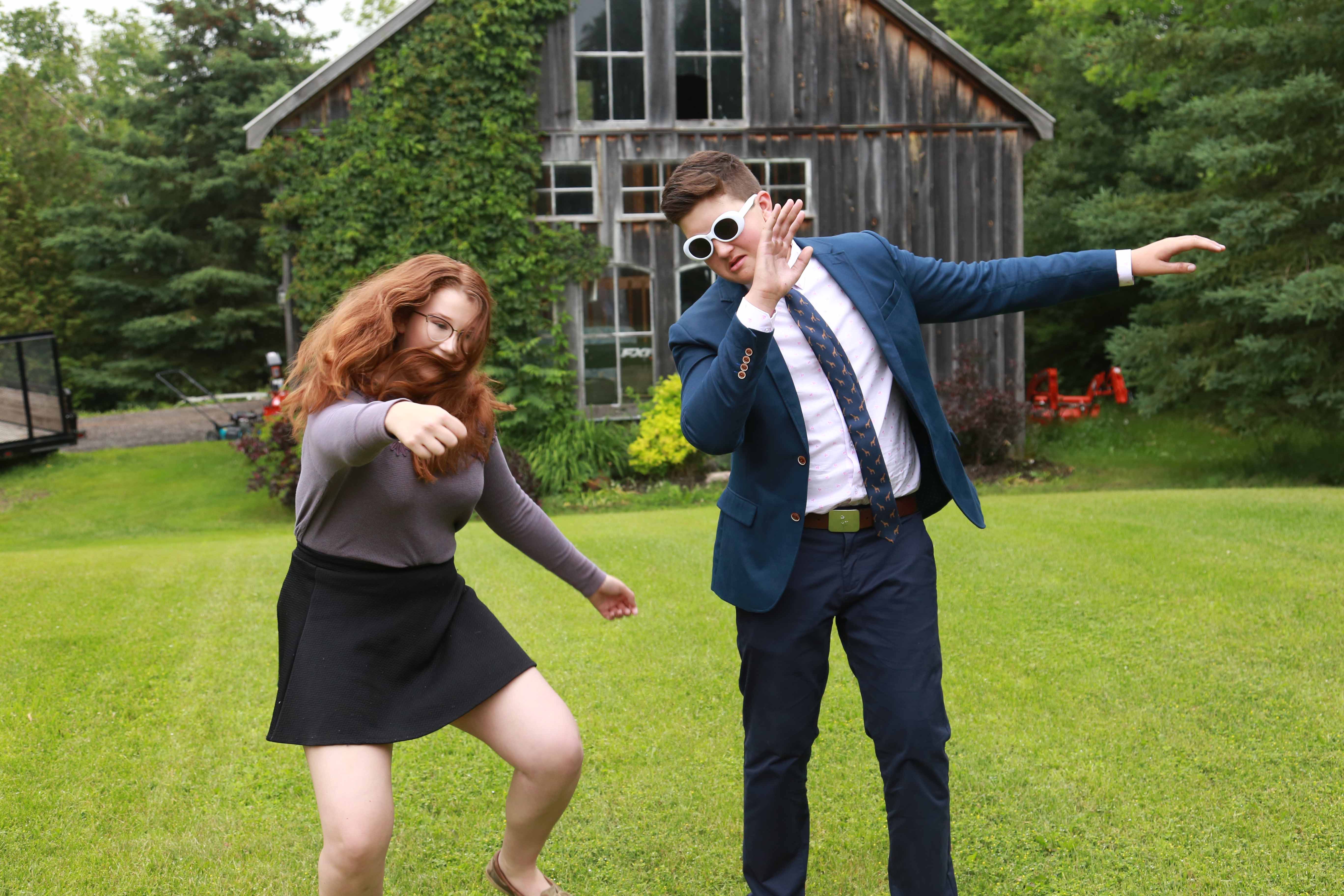 My Friends Can't Believe I Buy Condoms For My Teenagers

I’ve never claimed to have all the answers to motherhood, but once in awhile things seem to be going really, really well. And that’s usually when I start to worry, because what’s being a mother without incessant worry?

As someone who has already raised two teenagers, you’d think going through it a second time with two more kids would be easy. But nothing about teenagers is easy, ever. It’s just different. And I’m not sure how all four of my kids can all come out of me and be so dramatically different. It’s one of the mysteries of being a mother: how to constantly adjust your sails to each kid’s mood and personality. It’s also exhausting.

Some kids are more mature than others, some have more uncomfortable questions than others and some don’t want to listen at all. But as a mom, I know it’s my responsibility to give them the best I can.

With the teen years come some of the hard conversations. I mean, if you’re doing it right you shouldn’t wait until your kid is a teenager to explain where babies come from and how to prevent it all in one good talk. By now they should know some stuff. But as a strong woman who is raising strong, independent and well-adjusted kids I like to bring up the really tough stuff: consent, drugs, birth control, sex…you know, the kind of things that they’re going to be dealing with for the rest of their lives. I want to make these conversations easier on them because I want them to feel like they can talk to me about this stuff.

This is why I leave condoms in their bathroom.

Well, I should correct that: after I bought the magnum-sized condoms by accident (hey- I’ve got my tubes tied over here and I’m in an 16 year marriage!) my husband now buys the condoms. But we do leave them in the bathroom, no questions asked.

Do I want to ask questions when we have to buy new ones? OF COURSE I DO. And OF COURSE I DON’T. But the deal with the condoms started about 12 years ago when my oldest daughter started high school: I’ll provide the condoms, no questions asked. Give them to your friends, use them yourself, make funny water balloons out of them and I’ll replace them without you having to ask. Just USE them.

Look, I’m swimming in doubt over this parenting thing just as much as you. But one day twelve years ago, I was trying to figure out a way to really drive home a couple of points to my teens.

If I’m being really honest, it was probably #2 that gave me that last little push to come up with the condoms in the bathroom plan.

Some of my friends can’t believe that I buy condoms for my kids. They think it’s giving them the message that it’s ok to have sex before they’re ready. I disagree. To me, it takes the pressure off of them- they know that they’re covered if they decide it’s time to have sex (and ya know- that is up to them), they know that they don’t have to go through the embarrassment of buying them (which makes them more likely to use them!) and they know that they can trust their parents to help them deal with the tough things.

So, am I killing it at motherhood? Absolutely not. As I always tell my kids,

But I’m not a grandma yet, I'm a little older but still hot and our kids all seem pretty well-adjusted and healthy.

That’s the reason I put condoms in my kids’ bathroom.