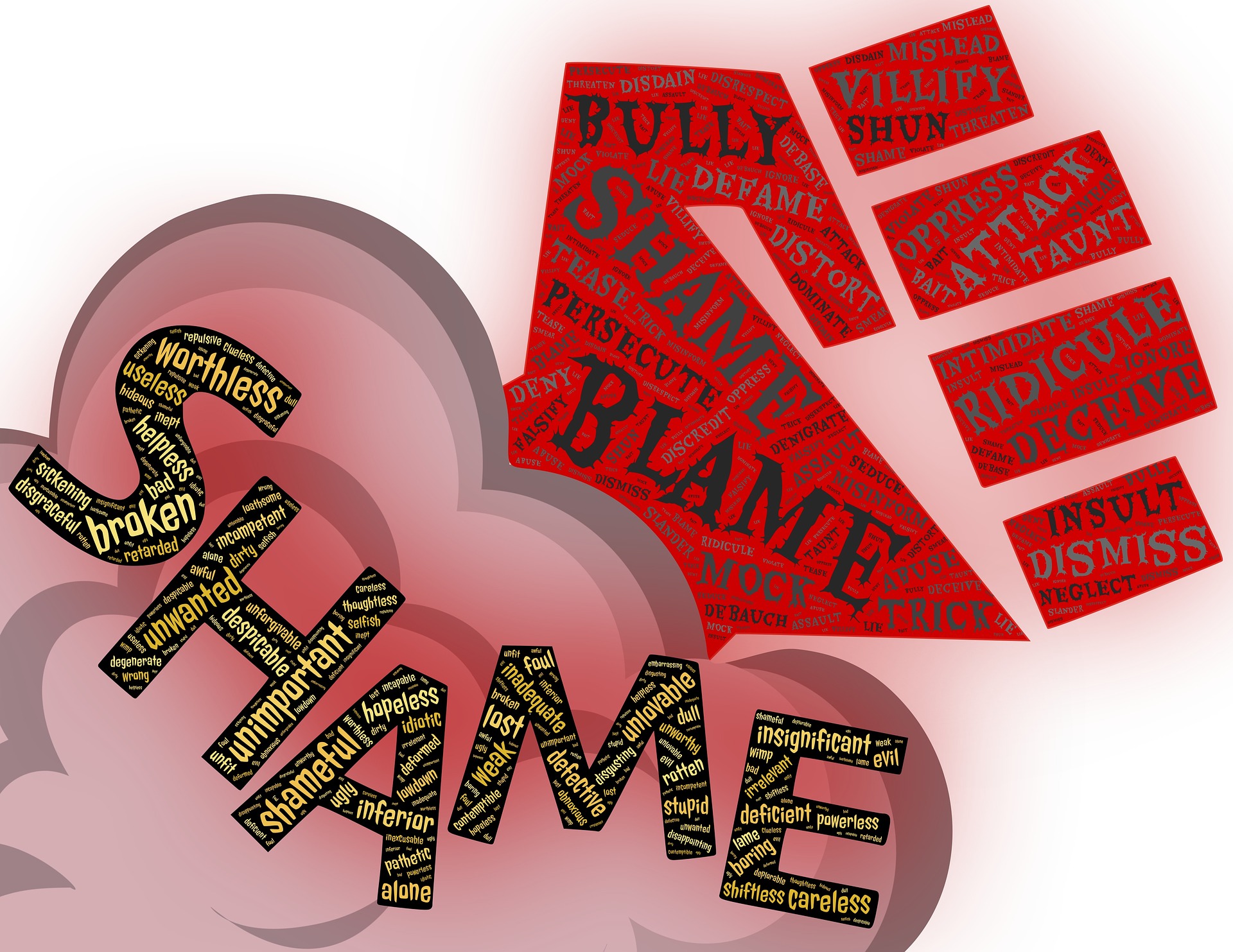 Is it Possible to Take the Guilt out of Motherhood?

Why does being a mother have to come with so much guilt?

It doesn’t really matter how old your kids are, either.  There always seems to be a reason to feel guilty about something. I remember when my kids were little, at the end of every day I would lay my head on the pillow and just replay all the things I didn’t do right. Things like: letting the baby cry for a couple of minutes so I could finish my shower or giving the kids chicken nuggets for dinner again. I honestly believe that nobody is as hard on a mama as she is on herself. Like, why would I even waste what little energy I had feeling bad about these things? It’s because of the mom-guilt.

You know what? It doesn’t really go away when your kids get older. In fact, I almost think it gets worse. I’m not saying this to scare anyone. It’s just my experience.

So, I’ve already raised two kids through the teen years. Getting through some of those days were tough, I’m not gonna lie. Between:

I wasn’t sure that I would come out on the other side. I would literally cry myself to sleep at night with guilt and worry, wondering what the hell I was doing wrong. How was this my journey as a mom?

It was all-encompassing and I was doing it while also raising a couple of young kids.

Of course I dropped the ball a lot, and then I felt bad about that. I’ll never forget the day that I was working in the operating room and I got a phone call (while I was scrubbed-in during someone’s surgery). Back in the day, kids went to kindergarten every other day and alternating Fridays. (Why would they even do that to us?) It was the school, and they were just letting me know that I sent my kid to school on the wrong day. My husband was away travelling for work so I was the one who had to leave work and do the "Mommy Walk of Shame" into the school office. I felt like a TOTAL failure.

If you’re a mom, you have experienced the feeling of never being able to accomplish everything. And that goes for working moms and stay-at-home moms, too! I used to say to my husband, “I’m so frustrated because I can’t give 100% to anything in my life!” And he would give me a hug, but I knew that he would never fully understand. Because how could he ever understand what it feels like to be a mom?

Today, I’m back to raising teenagers. It’s not easy at all, but I’m trying to be a lot nicer to myself. At the end of each day, I try to think of at least 3 things that I did great and I have to admit- it helps a lot! I would never consider myself “woo woo”, but trying to reframe my thoughts to focus on the positives makes me feel a lot better. It doesn’t make my teenagers any easier to raise, but it forces me to be a little easier on myself.

One thing that being a mom for so long has taught me is to not judge other moms. As Maya Angelou said,

“You did then what you knew how to do, and when you knew better, you did better.”

We're all doing our best and for the most part that’s all our kids need. Our best. If we could all just look at each other through an understanding lens (rather than a sanctimommy one), I think we mamas could all really help each other out. We'd still probably feel guilty, but at least we wouldn't have to pretend that we don't anymore.