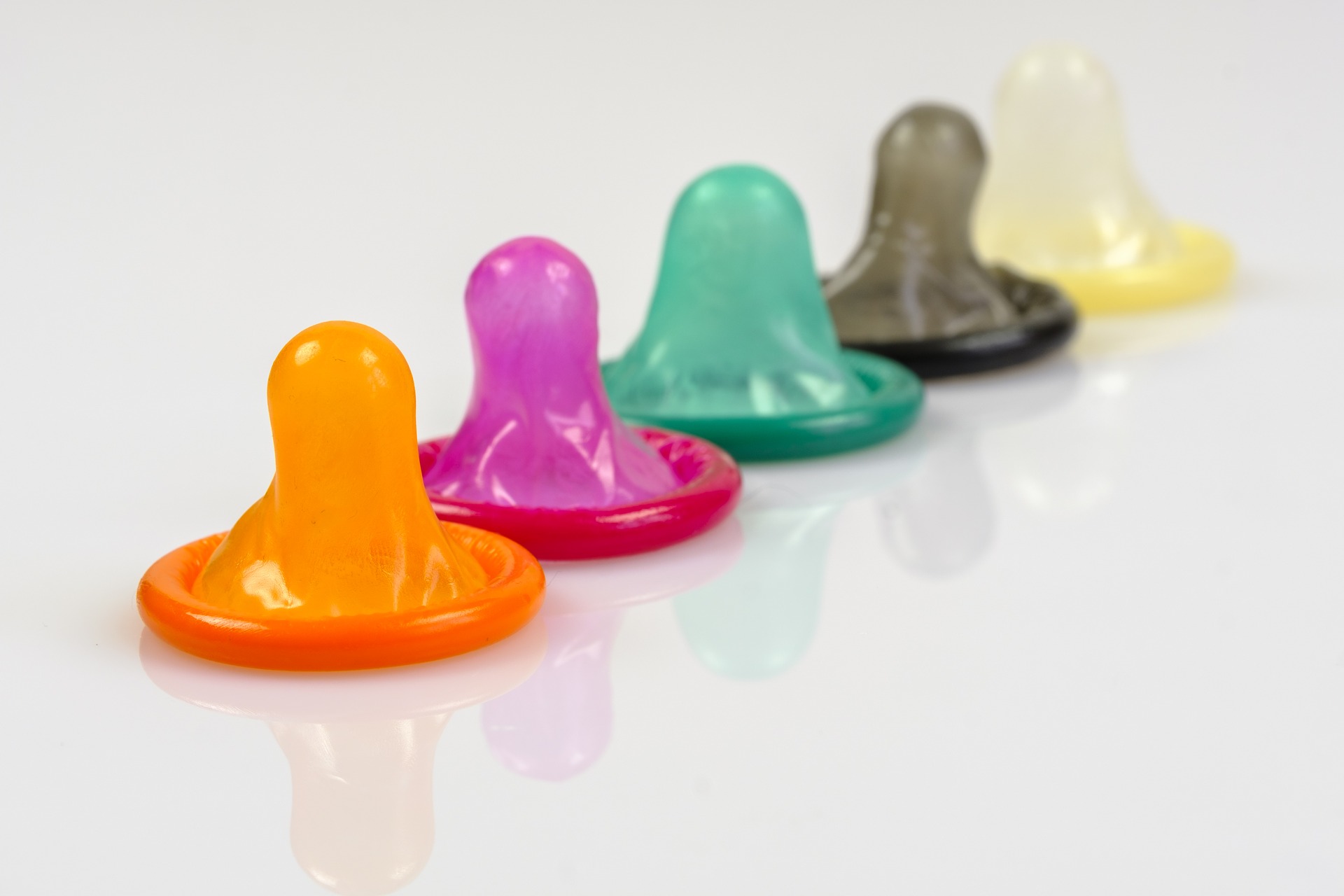 At some point in a mom’s life a shift happens. It’s subtle but once it’s there, there’s no turning back. It usually starts when she holds a friend’s baby and she feels...nothing. It's not the baby's fault because the baby is cute (obviously). Nah girl, she just knows that she's done.

It’s not her fault. She’s had her kids and her family planning has come full circle- no need to mess around anymore! So she starts to look at options for birth control and –let’s face it- the option to “set it and forget it” seems like a dream for a busy mom… no pills, needles or things inserted “up there” to deal with! The appointment is made, the minor surgery performed and after a little downtime, she’s good to go again.

But do you think she knows about Tubal Ligation Syndrome? Probably not, since it doesn’t seem as though it’s frequently discussed by doctors. In fact, many doctors don’t really believe that it’s a real syndrome at all. 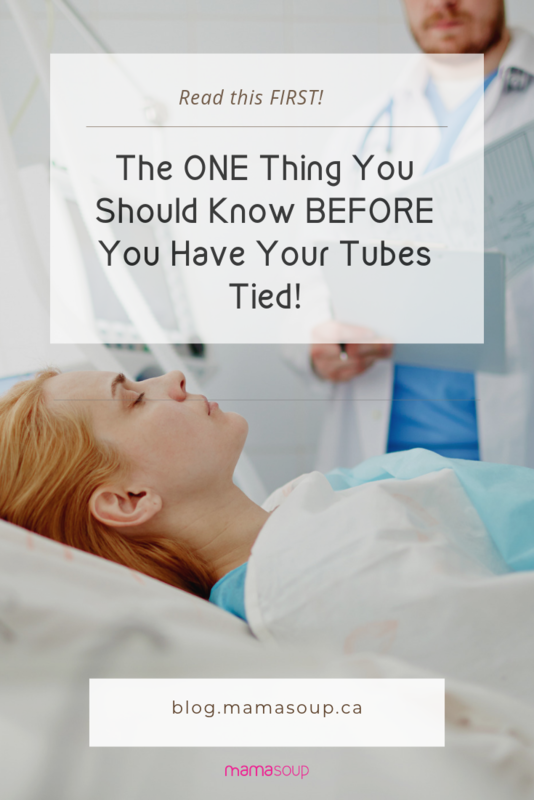 I decided to have my tubes "tied" when I was pregnant with my fourth baby, who was a real surprise by the way! My doctor didn't tell me anything about the symptoms I would suffer with for the rest of my freaking reproductive life.

But if you ask the women who are experiencing it, they say it’s realer than real- and it’s unpleasant. I wish someone had told me about this because I never would have had the procedure in the first place.

Condoms don't seem like such an inconvenience when you almost bleed to death every month.

Ok, maybe I'm being a little dramatic but it's bad.

The most common symptoms of Tubal Ligation Syndrome are:

Often, women go to their doctor to complain about these symptoms and they are put on IUD’s with a hormone in it to “level out” their hormones.

So why is this happening? It is widely speculated that when the fallopian tubes are clamped it restricts the blood flow between the ovaries and the uterus, causing a decrease in ovarian hormones. Makes sense, right? A hormonal imbalance caused by unbalancing the hormones. And then the answer is to give a woman synthetic hormones to make up for the imbalance?

If you’re thinking about tubal ligation as a birth control option, read the list of symptoms before you make that appointment. As a mom I totally understand why women want the more convenient option. But as a woman, I wish somebody had told me before it was too late. Do yourself a favour and ask someone you know who's had the surgery if they've experienced any changes. You may be surprised by the answers!

Girl? If you enjoyed this post, you're REALLY going to love this one:

Calling All Women With PMS, Next-Level Periods and Polycystic Ovaries

It's a real eye-opener!