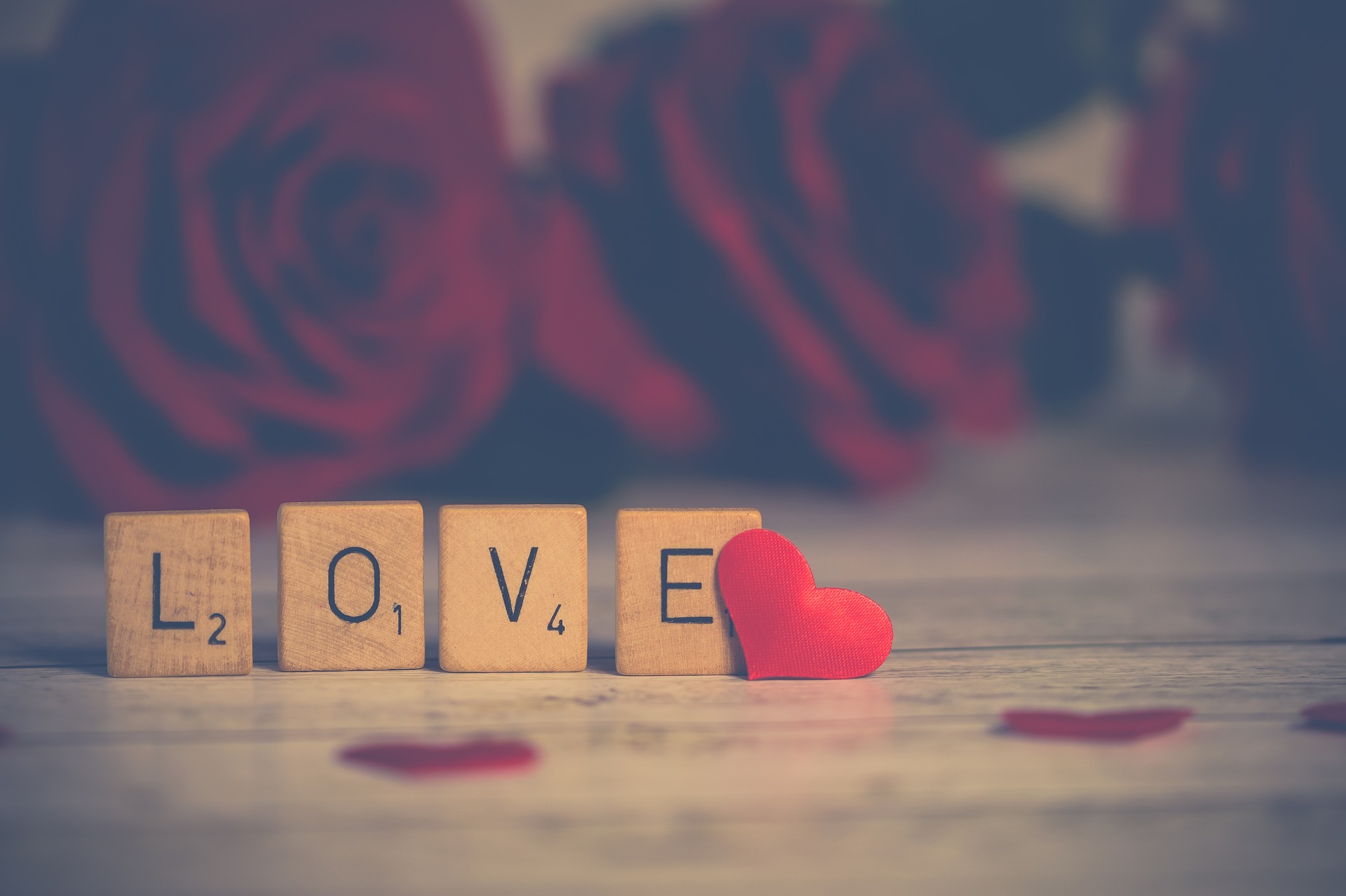 It's Not Too Late to Rewrite Our Stories

I’ve been thinking a lot about the stories we tell ourselves.

It starts when we’re really young and our parents tell us who we are. We then carry those stories with us as life goes on and we attach out identities to it. For instance, I knew from a very young age that my mom’s side of the family were all heavy. It was affectionately called the “Page Thighs” and it was just assumed that I would have the same problems. So, I told myself that it would be my lot in life to be overweight.

I was always a little chubby as a kid. Not fat, but just thicker than other girls my age. When I was about 12, my mom signed me up to attend Weight Watchers meetings with her. I didn’t understand why…I mean, I was fulfilling my destiny of the “Page Thighs” so why did I need to change? I was pretty happy with who I was, so why did I need to lose weight? I was the only kid at those meetings. I know that my mom was only doing what she thought was best, but all of those women at the meetings were trying to change themselves. They were like me, and they didn't want to be. It became pretty clear to me that my story was one to be ashamed of.  Even after I hit my teens and grew taller and “womanly” my story was always there, writing my future.

Like a lot of women, I’ve been overweight for most of my adult life. It started after I had my first kid and then it just kind of continued. It became part of who I was. Sometimes it was just an extra 10-15 pounds; other times 100 pounds.  I’ve been asked when I was due and I wasn’t even pregnant. I’ve worried about seats in planes, avoided rides at amusement parks, and even refused to eat in public. I became so attached to my weight, that I allowed it to rule my thoughts and change who I actually am.

Deep down I know it’s wrong, to let extra pounds define myself as a person. I’m an adult now, so changing my “story” should be easy! All I have to do is write myself a new plot, right? But I’m only human and I hear the screams of society telling me how I should look to be worthy of happiness. So, like many, I've desperately tried to change myself by resorting to extremes.

Most of my thirties were spent raising four young kids. I literally cringe when I think about the messages I was sending that entire decade. I did: Weight Watchers, Dr Phil, the Dukan Diet, Wheat Belly, the Cabbage Soup Diet, a Vegetarian Diet… you name it. Looking back, I’m pretty ashamed.

I’m a lot kinder to myself these days. I’m working really hard to change my story, to love myself, to watch the way I talk to myself.

I struggle with accepting compliments. I still have a knee-jerk reaction to being complimented, like, “how can I possibly look nice today when I’m fat?” or “how can I be smart when I’m overweight”. I tend to not believe people when they say something nice to me, but I’m trying really hard to change that.

Does any of this sound familiar? What stories are you telling yourself, Mama? What lies are holding you back? I’m no expert, but I’m learning that if you bring your stories out of the darkness and into the light, they’re a bit easier to re-write. And if it makes you feel any better, I'm over here doing the same thing.

What Every Pregnant Person Needs to Know About Caesarean Section September 14, 2022 Caesarean