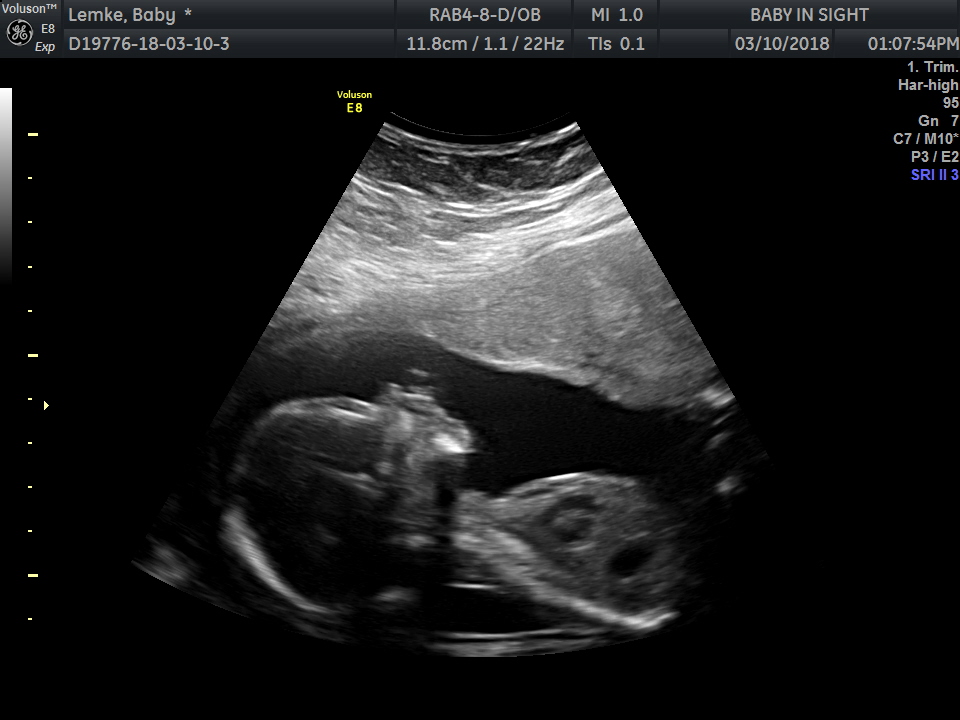 A Rainbow After an Angel - Nicole's Story

This week's blog has been submitted by Mamasoup user, Nicole. She's sharing her experience of miscarriage and pregnancy after.

Here’s a brief timeline of our experience trying to conceive our first pregnancy:

My miscarriage started as just some spotting and cramping. Three days later I went to that dreaded ultrasound. I made my husband leave work early  to meet me there. The silence in the room felt like an eternity. I saw the screen, I knew what 8 week, 6 day ultrasounds looked like—my screen did not look like that. After what felt like half an hour (likely one minute), my doctor said “Nicole, I’m so sorry”. I took the option of misoprostol to decrease my risk of uterine infection.

No one prepares you for the aftermath—there is no way to mentally prepare. My parents came over, we ordered East Side Mario’s for dinner…I don’t remember if I ate any of it. The pain started when they left. I was one of the unfortunate ones who
felt full blown labour with the medication…I had 8 hours of contractions, 2 minutes apart, one minute long each. The pain was unbearable and all I had were some Tylenol #1’s that my mom bought me from the drug store.The embryo passed
whole, it had distinguishable fingers and legs. We both took a week off of work and spent time at my in-law’s house up North.

I didn’t realize until I started openly talking about my miscarriage just how many other women had gone through the same thing: friends, clients, teachers, strangers, online acquaintances.

We were advised to start trying again right away and started a medicated cycle as soon as my HCG levels returned to 0. The first cycle was so hard for me. If I’m telling the truth, so were the next 3. I was so desperate to conceive again…I tried everything I could: fertility medications, fertility tea, acupuncture, reiki, Preseed, prayer, and meditation.

4 cycles later and we found out we were pregnant again on December 3, 2017. I was so happy that first day.

Then the fear started. Everyday the anxiety got worse.

Everyday I was getting more and more attached to this rainbow baby of ours. What IF I started bleeding? What IF, at our next ultrasound, we’re told our baby stopped growing the week prior? What IF this happens a second time and we never get our rainbow?

I told a few close friends, family, and some clients in the early days…in response to the congratulations, I could never genuinely say “thank you”—what if I jinxed something? The night before each ultrasound I would spend wide-awakecrying in bed. My husband reassured me it would be okay.

The twelve-week milestone made me feel like a hero. I was so happy to get our babynbeyond the point of doom. The twelve-week mark also came with being asked multiple times “Is this your first pregnancy?” Yes…well, no. Along with the awkward
explanation that no one is ever expecting.

The anxiety started again around 20 weeks. The fear of pre-term labour before the ‘limit of viability’ sunk in. We had purchased our car seat, stroller, crib, baby clothes, etc. What IF one day I had to come home to all of these things with an empty uterus? Every kick (luckily I started feeling these rather early for a plus-size pregnancy) was a reassurance to my worried soul.

One of my biggest fears was living through our original due date from our first pregnancy…however, the day came and went and I didn’t even think of it! I think I avoided looking at my calendar for the last week of March, but I got through it!

At six months pregnant with my rainbow, I am confident we will be bringing this baby boy home. Being pregnant with a rainbow is one of the most bittersweet experiences I have ever been through. Although my first baby is gone, I have so much love and gratefulness for this miracle growing in my tummy!

It is so important to remember that all of the feelings you may be gowing through when expecting a rainbow baby are normal. It is normal to feel happy, sad, excited, and terrified all at the same time. It is strange to be both grieving and celebrating simultaneously, but it is a special kind of experience that only us rainbow moms get to live through.

Find support wherever you can. You would be surprised at the amount of women around you who are currently going through the same thing or have already been through it in the past.
Most importantly, remember each pregnancy is different. It is not fair to compare your rainbow pregnancy to every minor detail that happened in your angel baby’s pregnancy.

Nicole Lemke is currently pregnant with her rainbow baby boy, due August 10, 2018 (but probably being induced around July 27th) She owns a business in Kawartha Lakes, Ontario called
Tranquility by Nicole and she is a Registered Nurse specializing in foot care. If you would like to reach Nicole, you can find her over at Mamasoup or you can email her at: nicole@tranquilitybynicole.com 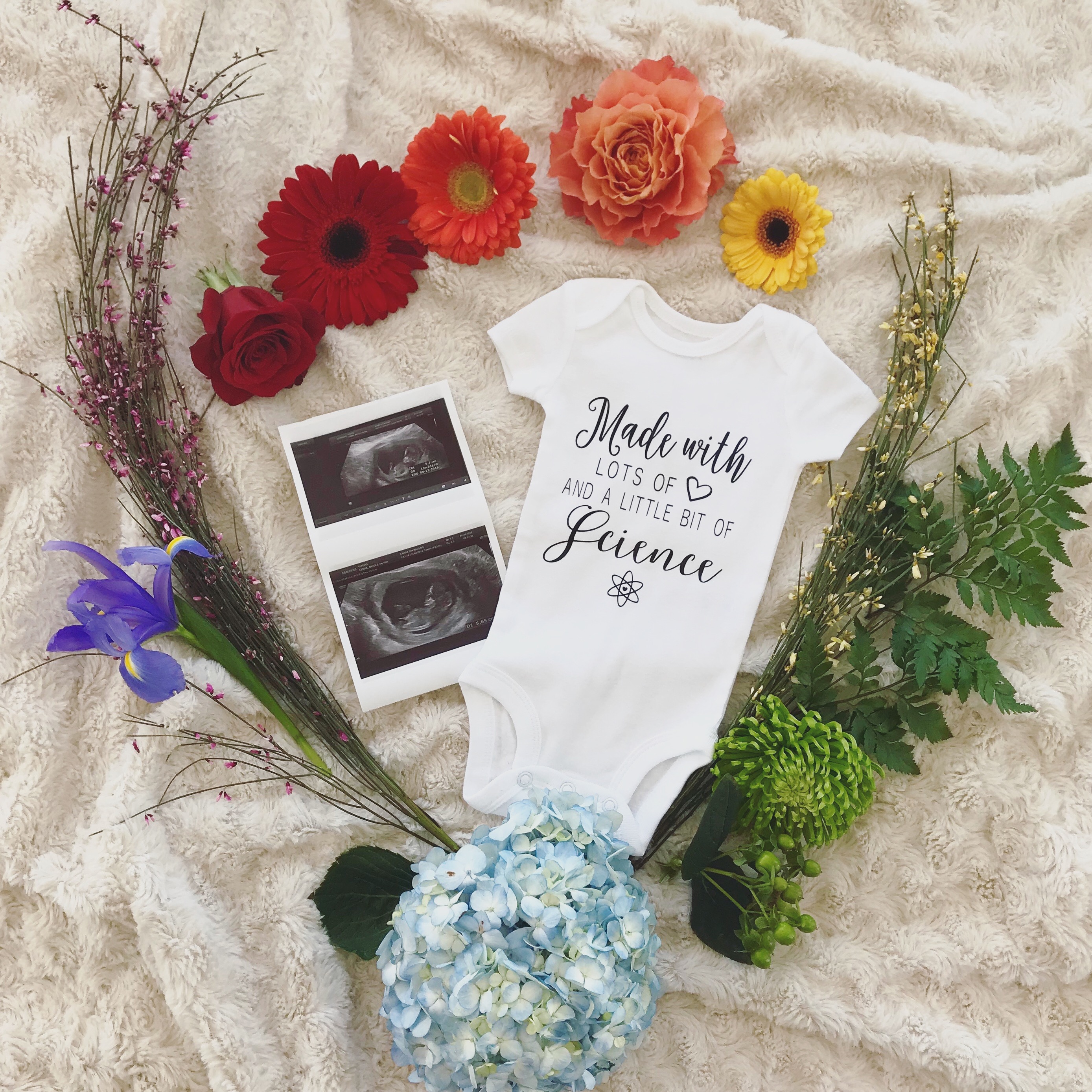