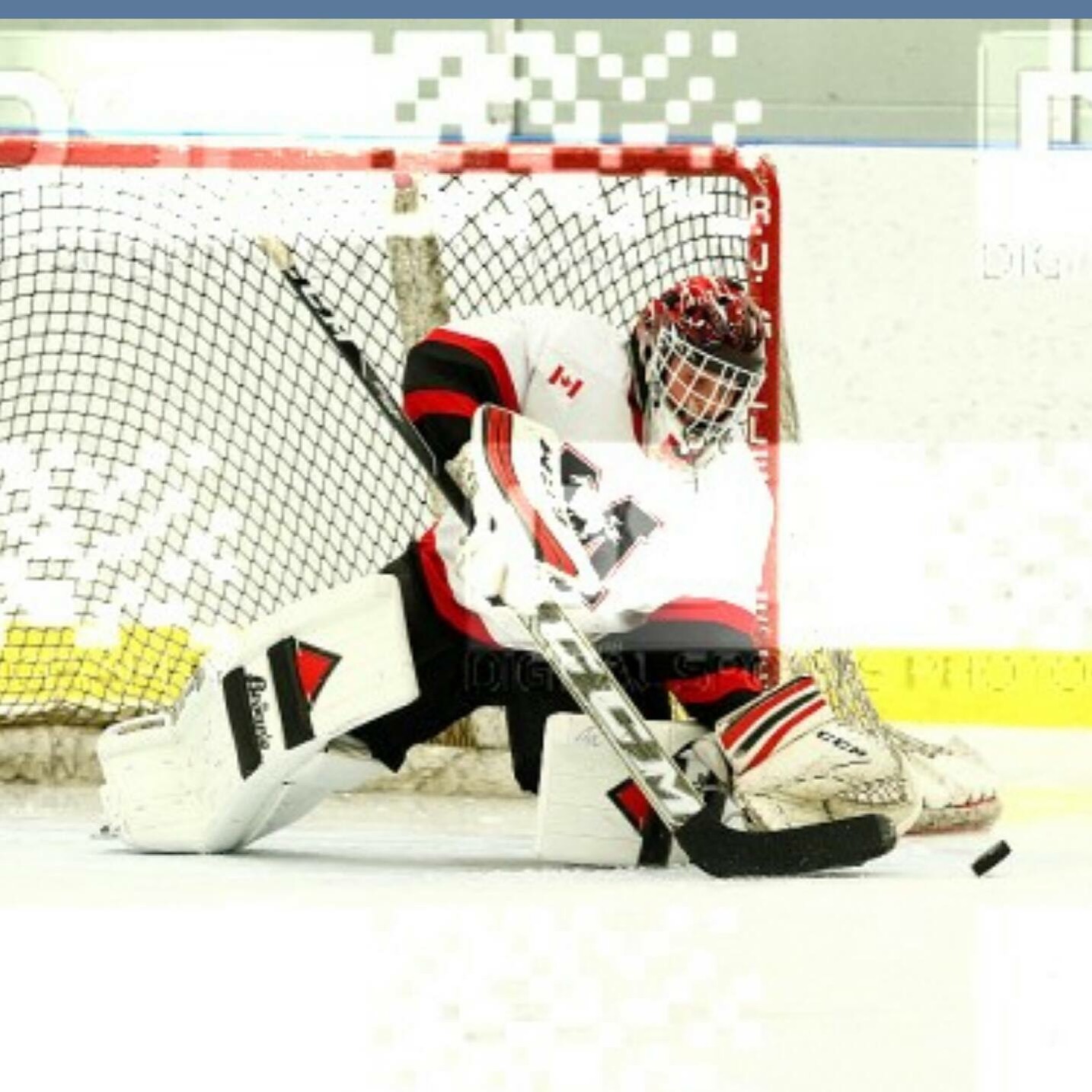 A Kid Who Loses is a Happy Winner

Recently, I was at my 12-year old’s hockey game. It was a close game, lots of action back and forth; the other team’s hockey moms were in top screaming/cowbell form. The kids were out there giving it all they had with red faces and determination- it was a fun game to watch!

I should tell you- I’m not a stereotypical hockey mom- I’m a goalie mom. I don’t scream or cowbell, I don’t have a scarf in the team colours and I don’t carry my kid’s equipment for him.

But I do show up for every game that I can. And no matter what kind of game he played (sometimes really good and sometimes really, really bad), I talk about it in the car on the way home. Because at the end of the day, I recognize two things:

You see, hockey isn’t just about your kid being a winner on a winning team. It’s not even always about fun. It’s about kids figuring out how to work together as part of a team. It’s about learning how to gracefully win AND lose. It’s about physical activity. It’s about letting someone coach you. When you think about it, team sports are a great way to ease your kid into being an adult, because working together with people whether you like them or not is basically what adults do every day at their jobs, right?

Our team won that game. While I was waiting for my son to come out of the dressing room, I saw at least 3 kids from the other team come out crying because it was the first game that they lost this season. So, I get it- they’re 12 years old and they’re kids who are disappointed. But when I watched one mom cradling her kid in the lobby of the arena and consoling him, I was a little more than interested. Look, as a mom I try to never judge another mom. As far as I can tell, we’re all just out here doing our best. But what interested me about that kid in the lobby was the message he was receiving. Was he getting the message that sometimes life sucks but mom will always be here for you to make it better? Or was he getting the message that it’s ok to have a meltdown if you’re not a winner all the time?

One of the hardest parts of being a mom is letting go a bit and watching our kids get hurt. But I do it for them, not to them. Life is pretty hard and pretending it isn’t won’t help them in the long run.

Keep doing the tough work, Mamas. It's all worth it.